What’s Behind the Newest Autonomous Cars?

Sep 02, 2021Ward ScottAutomotiveComments Off on What’s Behind the Newest Autonomous Cars?Like 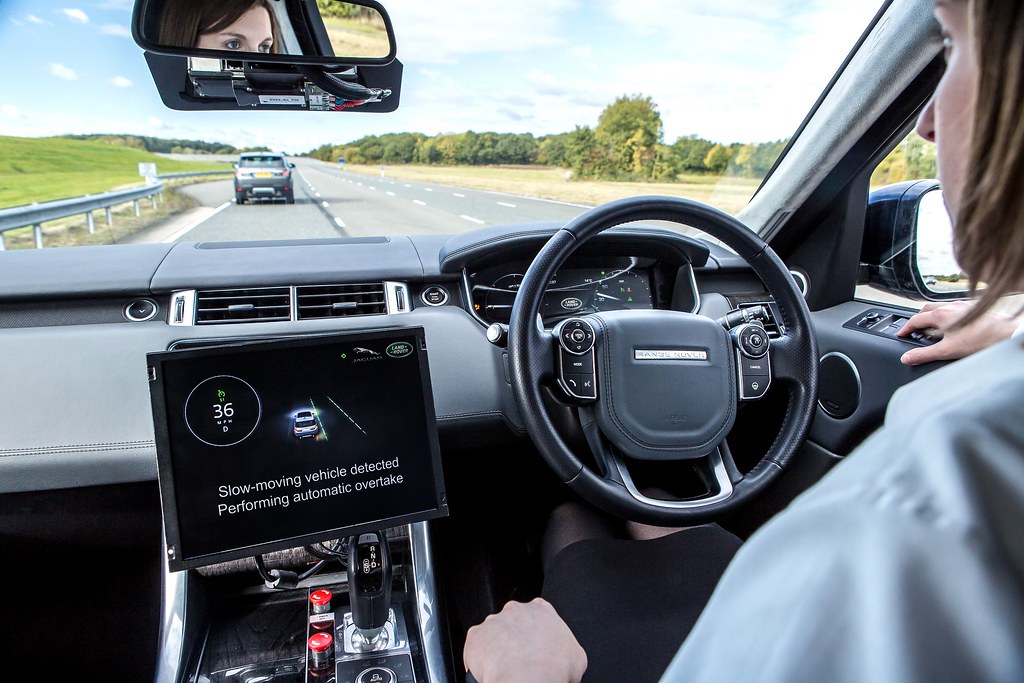 When it comes to autonomy, the question is when and how. While the industry generally views lidar as an enabling technology that accelerates autonomy, it faces significant hurdles to becoming viable in mass production. New lidar designs offer low-cost, low-power, easy-to-manufacture imaging technology; however, they are unproven and not commercially available. A good option is FMCW lidar that provides automotive manufacturers with a viable sensor modality.

FMCW (frequency modulated continuous wave) mmWave radar technology has gained increased attention. Its use of short wavelength signals allows the detection of objects with sub-millimeter accuracy. It can also penetrate materials such as plastic, drywall, and clothing while maintaining its high level of performance despite adverse environmental conditions such as rain, fog, dust, and snow.

FMCW lidar is a highly complicated system to put together: It requires several modulated and perfectly synchronized laser sources, and at least as many A/D converters, to drive massive amounts of data through complex algorithms, all to give the autonomous system a 3D view of the world built on small color-coded dots with velocity indications.

Lidar is a crucial technology for sensing and systems in the area of highly automated and autonomous driving. Aeva’s unique FMCW technology combines direct speed measurements and long-range performance, making it the right choice for independent driving applications.

This system uses a continuous laser beam that measures the change in frequency of the waveform as it reflects off an object. This allows it to detect an object’s range and instantaneous velocity simultaneously at a distance greater than 300 meters with high accuracy. In addition, it is unaffected by interference from other sensors or sunlight and requires only fractions of the optical power typically needed to achieve long-range performance.

Aeva’s technology differs from other FMCW methods in its unique ability to end the dependence between maximum range and point density. The fmcw lidar system adopted by Aeva incorporates multiple beams on a chip produced at a silicon wafer scale. Each beam has the unique ability to measure several million points per second at maximum range, providing unprecedented data fidelity and significantly improving the safety factor of autonomous cars.

But why incorporate FMCW technology? Well, in addition to what has already been mentioned, it is essential to know that in linear FMCW radars, mmWave’s radar signal processing is a millimeter-wave tone, called a chirp, which changes in frequency linearly over time. The delay between the transmission of the chirp and the reflected signal detection is used to calculate the distance between the radar system’s antennas and an object. Suppose the radar system generates multiple chirps in a single observation window or frame. In that case, it can determine the velocity of an object by measuring the phase difference in the corresponding reflected chirps. If multiple receivers are used, the radar system can also choose the relative angle of arrival between the radar system and the object. Using these same principles with more complex calculations, a high-performance radar system can track multiple targets, moving at different speeds and trajectories.

Lidar technology is constantly evolving. Much work remains to be done to make autonomous driving cars a reality, and FMCW lidar is a significant contributor.