Why You Should Avoid Cheap Movers and Packers

Apr 07, 2021Ward ScottBusinessComments Off on Why You Should Avoid Cheap Movers and PackersLike 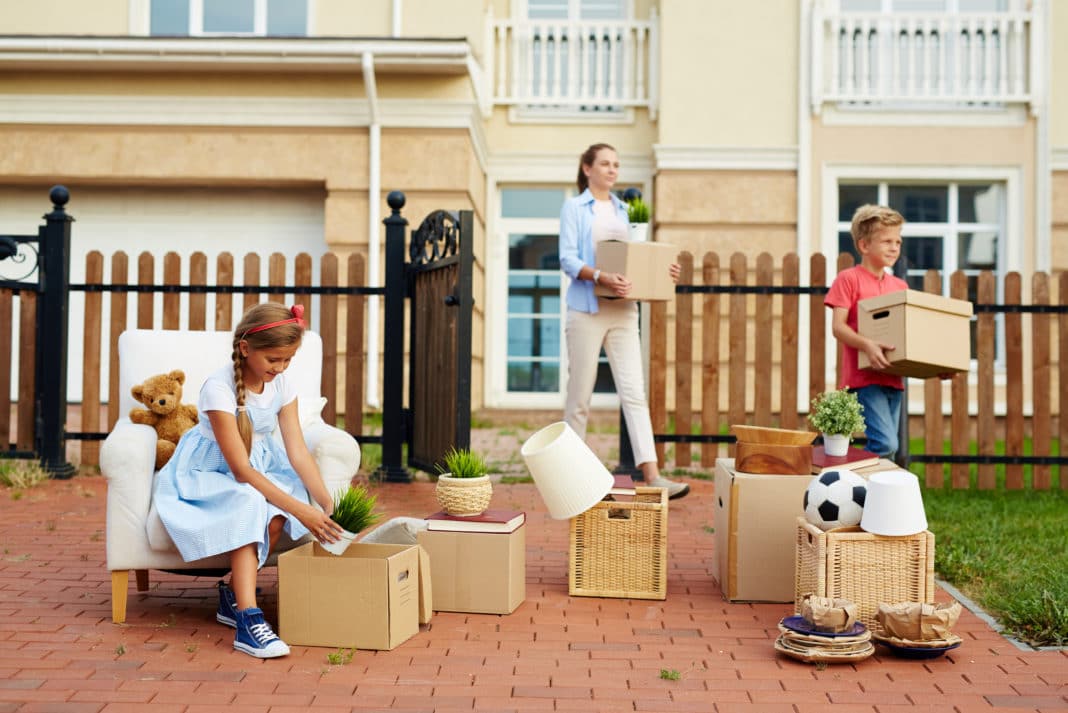 When you plan to shift your home, you try to save money as the whole shifting process can be costly. Some of the people consider cheap movers to save money but end up in regret later. Choosing reputed movers and packers in Toronto would be ten times better than selecting a cheap and unreliable mover in the city. There are several reasons why you should not consider any cheap moving company for your shifting process. Some of them are:

Many cheap movers in Toronto and other cities often bait you by giving a very low estimate for the whole shifting process. When you agree to that price, the mover will ultimately increase the price at the end leaving you awestruck and confused. The cheap movers usually don’t provide a written estimate and fix the deal verbally so that you don’t have any proof about the money to be paid.

Most of the cheap movers and packers are not registered under the Companies Act and operate their business illegally. They avoid paying for the license and assure you that there will be no problem during the move. It is the biggest risk that you can take by handling all of your valuable items and goods in the hands of fraud.

Your Belongings Are Not Safe

Imagine if you arrive at your new home, start unpacking your items and find some of them missing. A situation like this can occur as these movers can steal some of the valuables for their extra profit. There’s a higher chance of getting your most prized items stolen if you choose a storage facility option to keep them. By the time, you’ll realize that some of the items are missing, it will be too late. Even if you contact them later and ask, they’ll refuse and put the blame on you.

If the mover is cheap, it is most likely to happen that they’ll have an unprofessional and inexperienced staff to pay them less. The crew will perform all of the tasks in a very unprofessional manner and there’s a chance that one or more of your items will get damaged during the process. Without any experience, they won’t be able to carry the heavy items properly, pack the belongings improperly, and may leave an item behind.

Considering these above points, it is suggested that choosing a professional mover for your shifting process is the best. Not all of the professional movers need to charge more, some are affordable too. One of the best movers on-demand from Toronto is “Let’s Get Moving”. Their exceptional quality of service and professionalism is the reason why they are the beholders of numerous awards and achievements in the domain. They have been serving the people of Toronto since 2012 and spare no sweat for their customer satisfaction. Offering you all types of moves at an affordable price, they also provide packing equipment and storage facility options.

You can have a look at their services and achievements at letsgetmovingcanada.com.

Previous PostWhat Everybody Should Know About Laser Quest In Singapore? Next PostLighting equipment for your studio